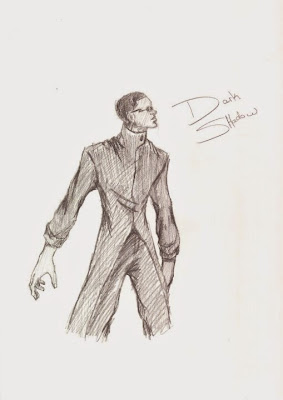 
Powers and Abilities: Dark Shadow is a telepath, able to communicate with others by entering their mind. When Dark Shadow enters the mind of another, they are able to converse with him while his mind is connected to their own. While using his telepathic ability, Dark Shadow is able to feel the movements, sensations, and emotions of others. Sometimes these feelings can overwhelm him and force him to lose control of his abilities. If Dark Shadow severs his connection with another being, they will no longer be able to commune with him. Dark Shadow's mind can be penetrated by other psychics and telepaths who are more powerful. His ability to resist is based on his ability to focus his mind long enough to build a barrier and push out the invader. However, a powerful enough psychic or telepath may be able to  break through his mental barrier and seize control of his mind. Dark Shadow is a telekinetic, able to move objects with his mind, including matter at the subatomic level. However, Dark Shadow's telekinetic power is limited by the strength of his will and emotional control. Energy too powerful or objects too heavy for Dark Shadow to control can cause him to weaken. Dark Shadow can manipulate gravity, allowing him to levitate and fly. Dark Shadow is also able to cast minor spells in the Atlantian language such as the Magortis spell. Dark Shadow can perform more powerful spells, like the spell that banished Dorigon to the Dark Zone Realm, but he requires the aid of the other Danger Kids.

Will You Stand Up In Times Of Danger 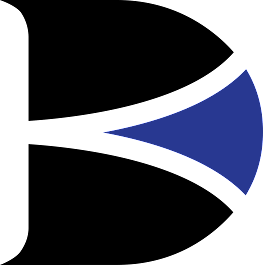